We are supported by our audience. When you purchase through our links, we may earn an affiliate commission at no additional cost to you.

Guidance: How To Connect Bluetooth Speaker to Xbox One

In the past, Xbox players need to connect a cable from their Xbox console to their speakers or television speakers to hear the audio from their games for better enjoyment, but Xbox one series make connectivity simple and easy so that gamers can connect a Bluetooth speaker to the Xbox One and able to enjoy crystal clear sound and also they can connect Xbox One with a mobile phone or any tablet wirelessly and use a wireless speaker for best sounding music all day without the hassle of wires. The only you need to have is a Bluetooth speaker, which you need to connect with your Xbox One for excellent audio quality; follow these steps:

This process is slightly different from connecting a Bluetooth speaker, and from doing this, you will have to follow the steps below.

The Xbox One is a complicated best gaming console that offers some excellent features but also has many confusing and complicated settings. So, Do you have any issues connecting Cable To S/PDIF Port On Xbox One Console to control the Xbox with a TV or monitor? Oho! No worries because you will find an easy solution on Technikaya.com only.

Different Ways To Connect Speaker With Xbox One?

There are two other different ways to connect speakers to Xbox One. The TOS Link cable is a wired connection and uses a cable connection between the speaker and control unit of your speaker system. On the other hand, using AVR is a wireless connection with a receiver that you can plug into your console.

There are three ways to get an AVR (audio-visual receiver) into your home, and the most obvious is to plug it into your TV first.

Still, there is also the option of connecting it to your internet connection or via ethernet or WiFi, then connecting to the receiver. These are some of the easier ways to get an AVR in your home, but there are more complicated methods as well.

Read: How To Unsync Xbox One Controller From Console

Why Use Soundbar Instead Of Bluetooth Speaker With Xbox One Console?

With a soundbar, you can listen to music in the same room while getting better quality audio. In this case, many people opt for a soundbar that has an optical out, allowing them to stream audio from their Xbox or other devices. An Xbox soundbar is the perfect way to enjoy Xbox games like GTA 5 and Battlefield with the best sound (optional) in your living room. In addition to delivering great audio quality, soundbars also allow you to set up multiple speakers throughout your house.

Xbox One is Microsoft’s third generation gaming console that replaces the Xbox 360. In conjunction with Microsoft’s Xbox One unveiling event, the Xbox One was released worldwide. The console supports 4K gaming resolution and has a large storage hard drive. Gaming consoles like the Xbox One are very popular, but their attitudes and behaviour have been criticized. There is a love-hate relationship between most people and video games. Players come back for more because they provide engaging entertainment hours. Having fun with gaming is something that can be enjoyed by all ages and genders. Xbox Live Gold membership is included with every Xbox, allowing players access to online gaming and entertainment.

Xbox One is a gaming console that comes in the following variations: 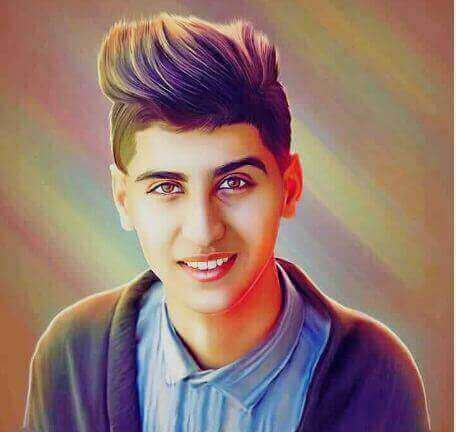 How To Unsync Xbox One Controller From Console

How To Connect Bluetooth Speaker To Roku Tv

How To Fix Unrecognized Disk On My PS4 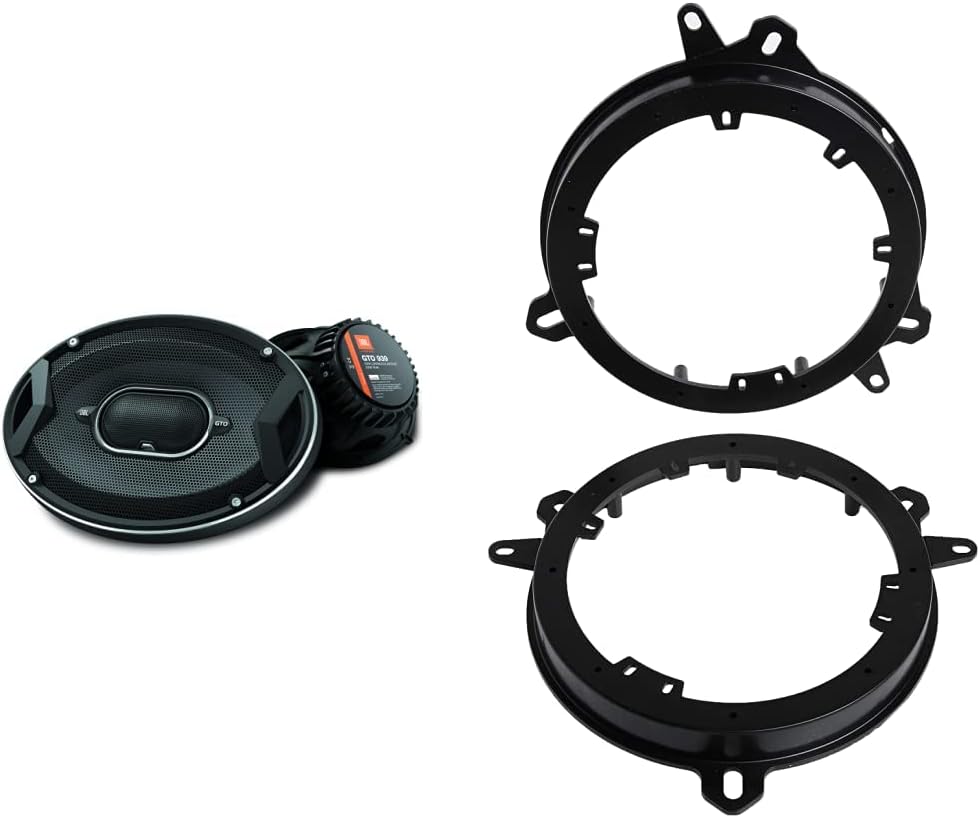